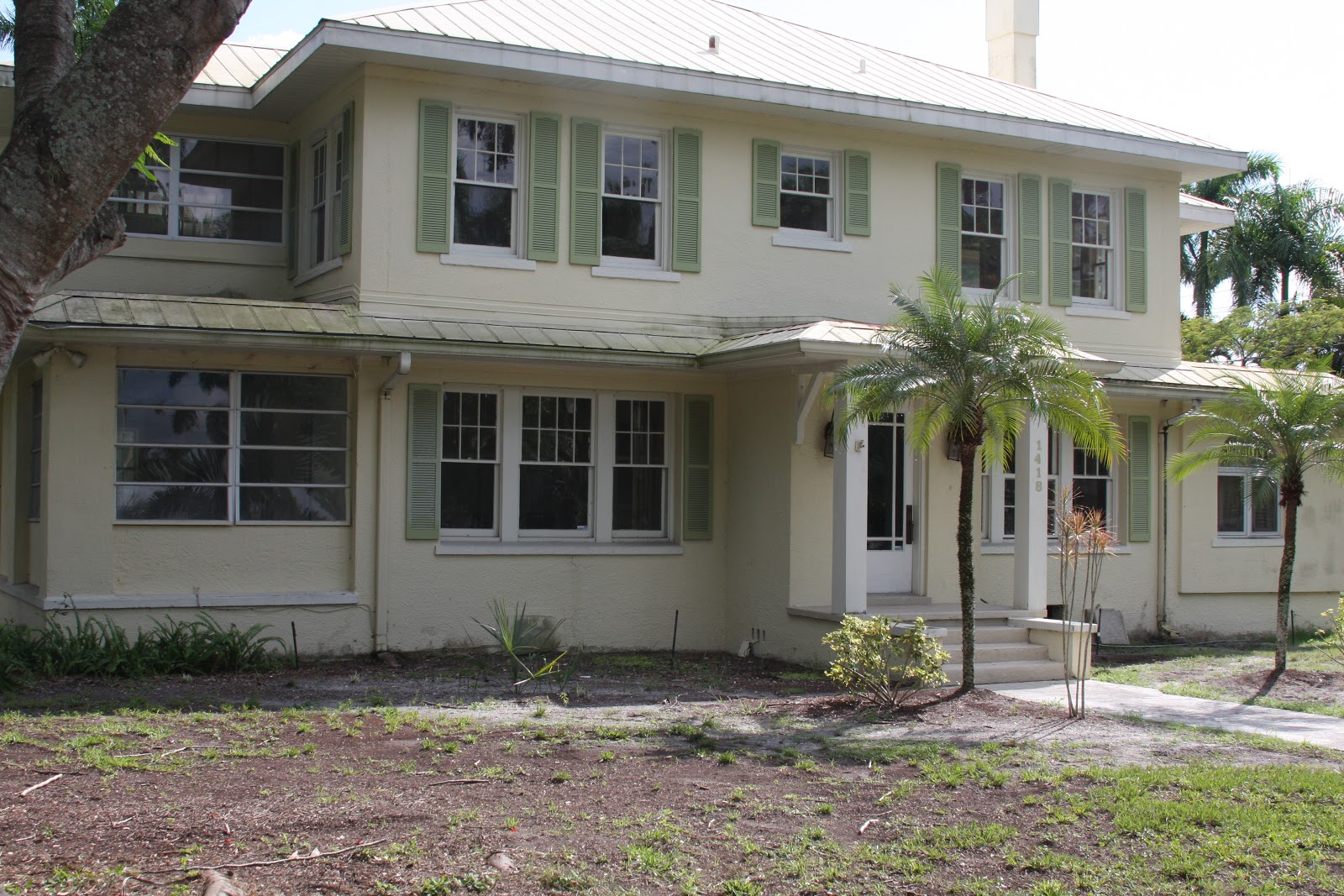 Remember this blog post from January 18, 2013??  We completed this project the end of June, 2013.  This stately old home has now been restored to it's original splendor by The Triad Group.  The project took approximately 6 months to complete.  Stay tuned for a new blog post showing all of the after pictures.

The Triad Group has restored many old and historic homes and is ready to embark on it's new historic restoration located in the City of Ft. Myers on Gasparilla Drive.  Stay tuned for updates as we move forward.

The Triad Group has been awarded the contract for the historical renovation on this historic home located in Seminole Park, City of Fort Myers, Florida.  The home was originally built in 1924/1925 and ranked as one of the larger and more stately homes in Fort Myers.  The home has had several owners over the years including Dickie Smothers (of The Smothers Brothers) and his wife.

This once stately and beautiful home fell into disrepair over the years.  The Triad Group Team is proud to be the contractor chosen to renovate this home and get it back to it's original grand state.  The owners  and their architect, Gerry Yurk, went through an extensive review process with the city's historical committee insuring that the outside elevations will represent what was originally constructed.  Windows, doors, and other architectural details were painstakingly reviewed and designed to reinstate the house to it's original design.

Some of the exterior work will include a new metal roof, impact resistant windows and doors of similar design to the originals.  The original front door will remain and be refurbished (this door is on a historical register of front doors in Ft. Myers).  All of the arch top windows that were added over the years will be removed and replaced with windows more in keeping with the original design.

The project will include extensive interior renovation as well, including reconfiguration of rooms to make the house function like a new modern home built in the 21st century, while still maintaining the character of the 1920's original design. 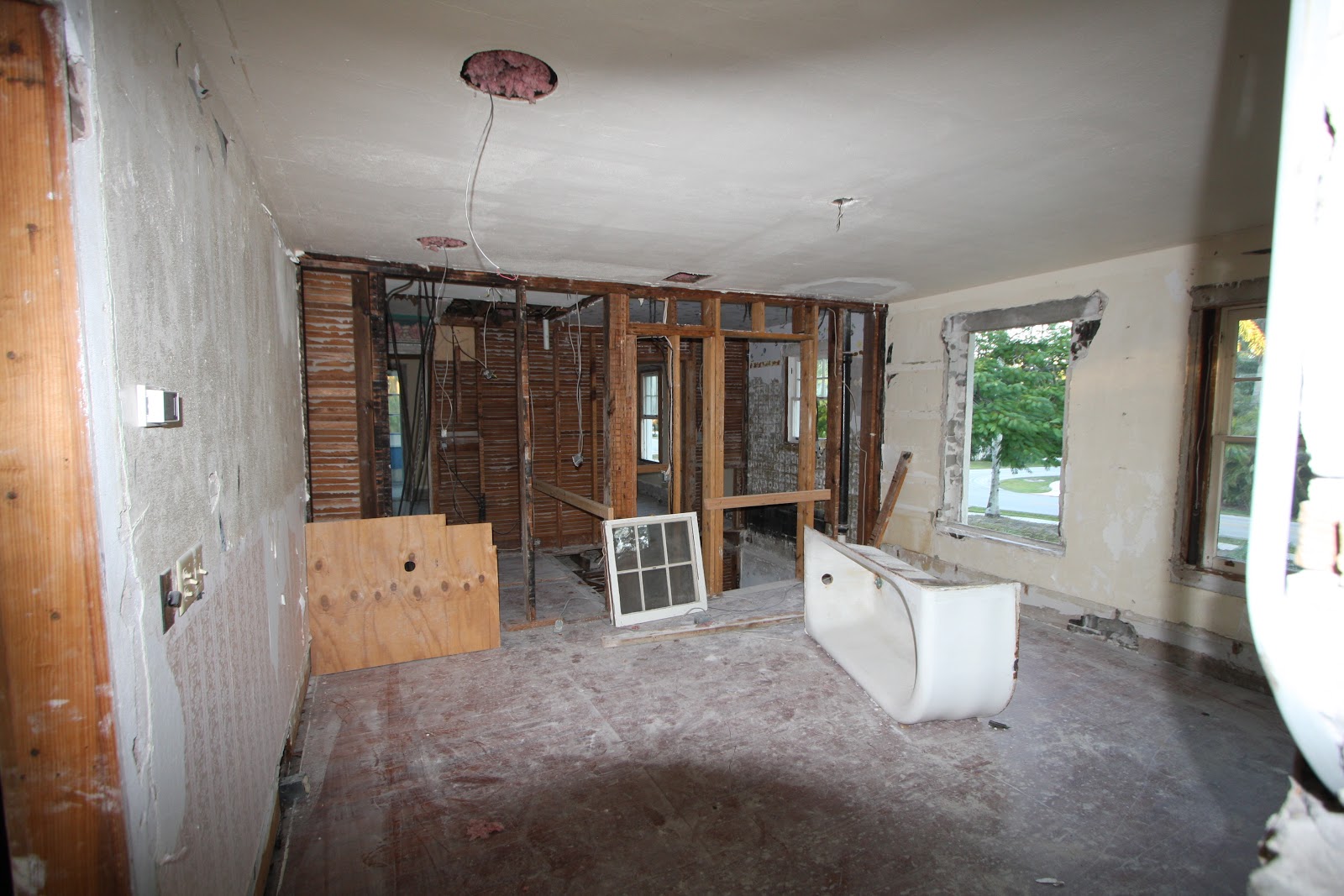 Master Bedroom and Bath as it currently exists 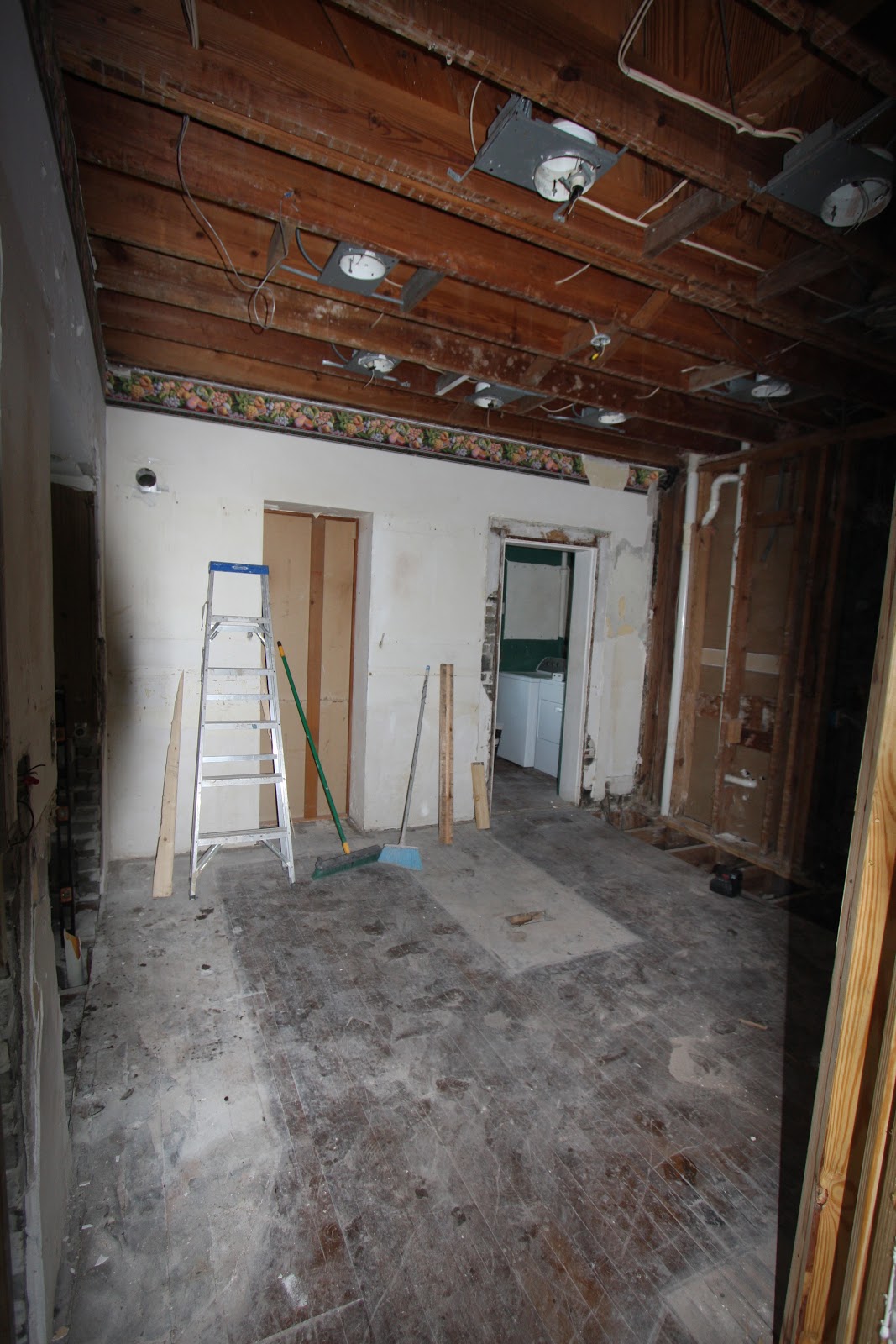 Kitchen as it currently exists

A new kitchen and totally renovated bathrooms will be part of the project.  A new Grand Stairway will also compliment the foyer.

The Triad Group is a state certified general contractor located in Fort Myers, Florida.  We have been building in Southwest Florida since 1981 and are family owned and operated.